Symposium on the evolution of terrestrial vertebrates

In the five hundred million years of their known history, the vertebrates experimented the origin and the extinction of innumerable species, of various families and orders, and the appearance of new taxa of class rank, being, with the living forms one of the most relevant taxon as biomass. From the heavy armoured fish-like ancestors, to the elegant hydrodynamic forms of a crossopterygian of the Carboniferous period or of the present-day sharks, to the harmony and power expressed by the forms af a horse, and to the equilibrium of form of the human body as aesthetically idealized in the best greek sculpture, this as occured by way of an extraordinary variation in morphology, and through structural and functional «inventions». Nevertheless, the structure of the body in its general lines has remained the same in the two main typologies, fish-like and tetrapod. In the history and economy of nature, the tendencies in the life cycle and in the evolution of vertebrates can be schematically represented, without any teleologic intention, as a slow and costly transition from a primitive condition of living to reproduce, dramatically expressed by several semelparous species, to derived conditions, which are very different one from another, of living and reproducing, and, at the highest levels of evolution, of investigating and modifying the environment, producing culture. Based on the constancy, or conservatism, of a restricted number of essential characters of the general plan of the structure, the fundamental lines of classification and of evolution are well-defined. Many problems are still the subject of debate. These pbscure points are often ignored in the oversimplified classification now in use, for comparative reference in research or for teaching purposes, among non taxonomists, among adherents of other fields of vertebrate zoology, and of other biological disciplines. Discussions of these problems in our department prompted the idea of this Symposium, the aim of which is to stimulate an exchange of ideas, within the framework of the problems mentioned above, between paleontologists and neontologists from different fields. 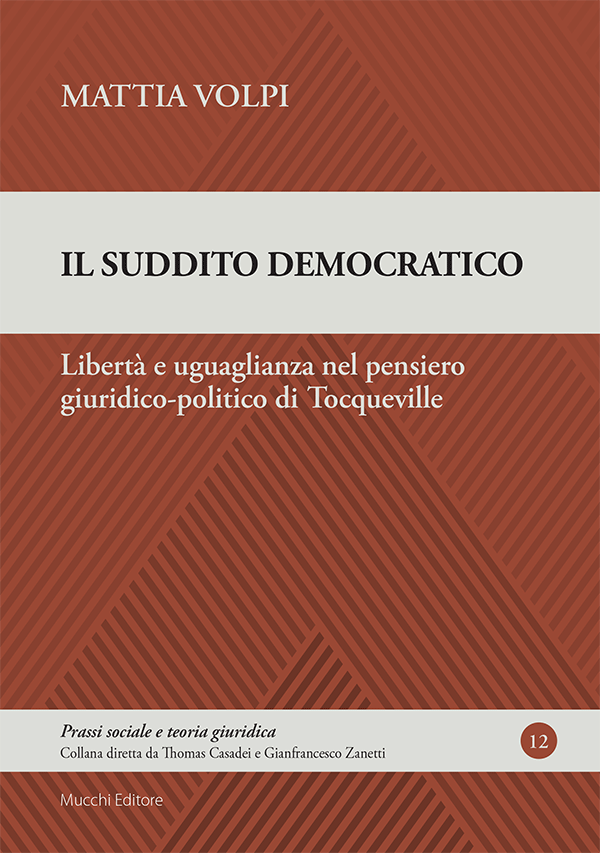 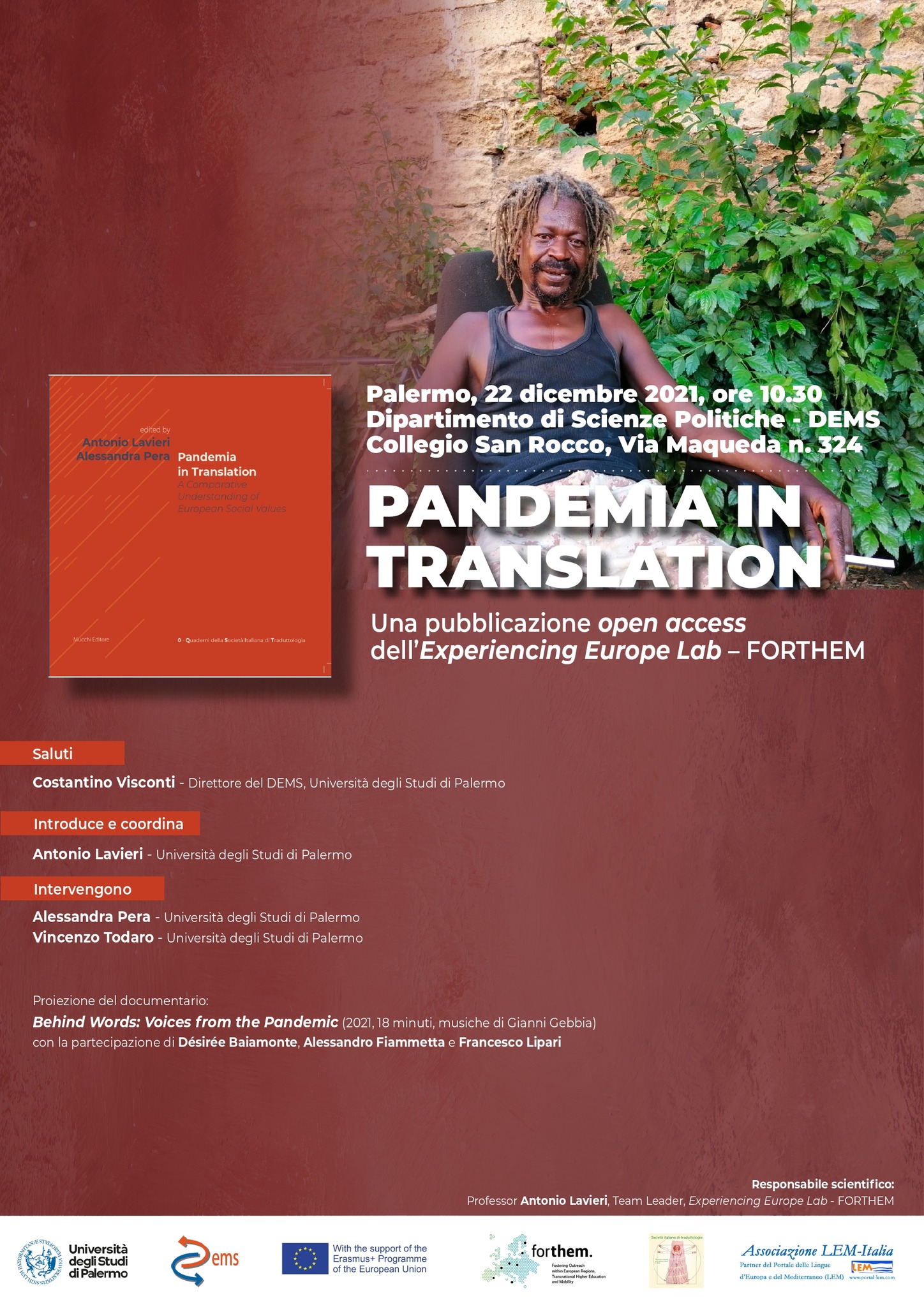